Our vision is of a powerful trade association representing the collective interests of the UK’s qualifications and assessments industry. We envisage a world in which higher-quality technical, professional and vocational education, results in stronger public confidence in what we do.

Our mission is to be the collective voice of the UK’s qualifications and assessments industry.

The Federation’s Articles of Association were last updated in July 2019.

Raise the value of qualifications and assessments so that policy-makers and the wider public understand the transformative role our members play in improving the UK’s education and skills landscape.

Influence the on-going apprenticeship reforms in England by ensuring that a more consistent and single quality assurance framework is adopted in relation to end-point assessment.

Contribute to the successful roll-out of new T-Levels in England by encouraging diversity and market choice for educators, employers and students.

Mitigate the risks of regulatory impact and cost burdens on our members by acting pro-actively and earlier in discussions with government and regulators, UK-wide.

Support all our members in a time of rapid change and promote the export growth and potential of the industry internationally.

The Federation is the collective voice of the awarding and assessment sector. Our full members are awarding organisations and end-point assessment organisations that are regulated by one of the public regulators governing qualifications in England, Wales, Scotland and Northern Ireland (i.e. Ofqual, SQA, Qualifications Wales and CCEA).

Tom Bewick is the Chief Executive and Company Secretary of the Federation of Awarding Bodies, the collective voice of the UK’s world-class qualifications and assessment industry. Tom is passionate about the value of qualifications. He left school initially with just one pass grade at O level, the equivalent of GCSE. But thanks to night school and a second chance he achieved a world-class bachelor’s degree and a public policy masters from the University of Bath. 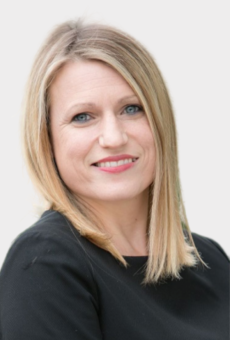 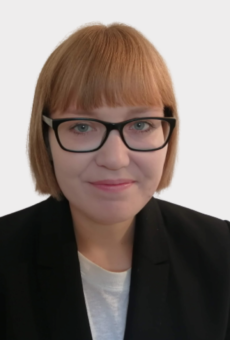 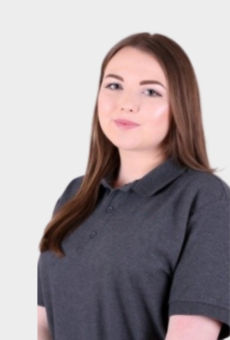 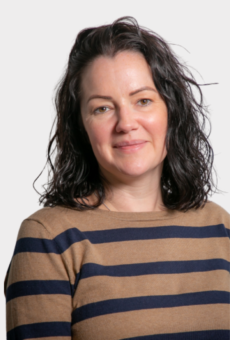 Paul has 30 years experience in the post 16 skills sector, including seven years as a lecturer and 13 years managing work based learning with colleges and independent providers.

Charlotte is Managing Director of Innovate Awarding. Charlotte was previously Director of Skills and Employment at OCR Examinations/Cambridge Assessment. Charlotte’s career within Education commenced in 1996 with RSA Examinations Board and she has vast experience in curriculum, assessment and qualification design.

Paul is Chief Operating Officer of CABWI Awarding Body, responsible for the day to day running of all aspects of the business.  CABWI is a small awarding organisation providing vocational qualifications to the water and utilities industry, with a clear focus on the engineering sector, that has its own challenges.

Director of Operations and Responsible Officer

Edith has worked within the Awarding Organisation industry for over 25 years.  Her career within Awarding Organisations began in 1993 with RSA Examinations Board (later to become OCR), where she worked across many qualification types including GNVQs, Key Skills, National Diplomas and Apprenticeships.

Terry Fennell was elected as Vice Chair of FAB in October 2016 and has been on the Federation’s Board of Directors since his election in October 2014.

As FDQ Chief Executive, Terry has responsibility for the efficient running of FDQs’ operations including strategic planning, financial accounting, reporting and target setting. He also has responsibility for keeping up to date with government and funding policy and disseminating related information to FDQ colleagues, board and centres.

Chief Financial Officer at Institute for the Motor Industry

Simon James was elected as Treasurer of the Federation in October 2018.

Vida has worked in education for over 25 years, of which over 20 have been working directly for, or very closely with, AOs.  She is currently Deputy CEO at Laser Learning Awards, working closely with the CEO on strategy, planning, budget setting, financial management and leadership of the organisation, and she has responsibility for Ofqual regulated, and unregulated, business.

Head of Quality and Compliance at YMCA Awards

Fiona has worked in education for 20 years, originally in Higher Education as a Lecturer and Researcher and in the Awarding Organisation Sector since 2010, specialising in quality assurance, assessment validity and regulatory compliance. In 2015 she joined YMCA Awards where she heads up the quality and compliance functions across the organisation.

Having joined VTCT in January 2016 as CEO, Alan’s vision for technical and vocational education, including apprenticeships, is accurately reflected in all that VTCT and iTEC as a charity sets out to achieve.

Find out more about awarding bodies

A qualification gives a reliable indication of a learner’s knowledge, skills or understanding, as demonstrated through a reliable assessment method

Find out more about qualifications

If you have any questions about any aspect of our work, feel free to contact us.

Get in touch
We use cookies to ensure that we give you the best experience on our website. If you continue to use this site we will assume that you are happy with it.OkNoPrivacy policy