“FAB welcomes the appointment of Gillian Keegan. Our Chair, Paul Eeles, wrote to the Prime Minister at the start of the year for the reinstatement of a skills and apprenticeships minister. What is great about this appointment is that the new Minister has herself been an apprentice. She has worked extensively in industry before entering Parliament, and she has been a champion for education and skills as a back-bencher.

“In truth, though, the new Minister is going to find the “best job in government” quite challenging initially. There are big decisions ahead on the future of the Apprenticeship Levy and public support for qualifications at Level 3 and below. It will be interesting to see if Keegan takes on the “Whitehall knows best” tendency. Too many skills policy reforms are driven from the top-down. It makes decision-making sclerotic. The regulatory burden is growing. As a result, there is a lack of transparency and accountability of who is responsible for what, or sufficient challenge of unelected officials running large agencies.

“The Minister should not be in the day-to-day running of England’s skills and apprenticeship system, but she should take the lead on policy formulation and driving higher levels of performance. Crucially, I would say, the Minister should chair a monthly Skills Alliance Board, where the statutory bodies and key representative organisations, like FAB, are brought together to plan out how, working together, we can create a lifelong learning system that is the envy of the world. If this doesn’t happen, Ms Keegan will join some of the other recent skills ministers who have struggled to make a real impact on improving the life chances of young people and adults in England. Data from the Institute for Fiscal Studies, for example, shows that 4 million adult learners have been lost to the system since 2005, and young people are increasingly missing out on apprenticeships. This is perhaps the yardstick by which most of us working in the sector will want to hold the new skills and apprenticeship minister to account.” 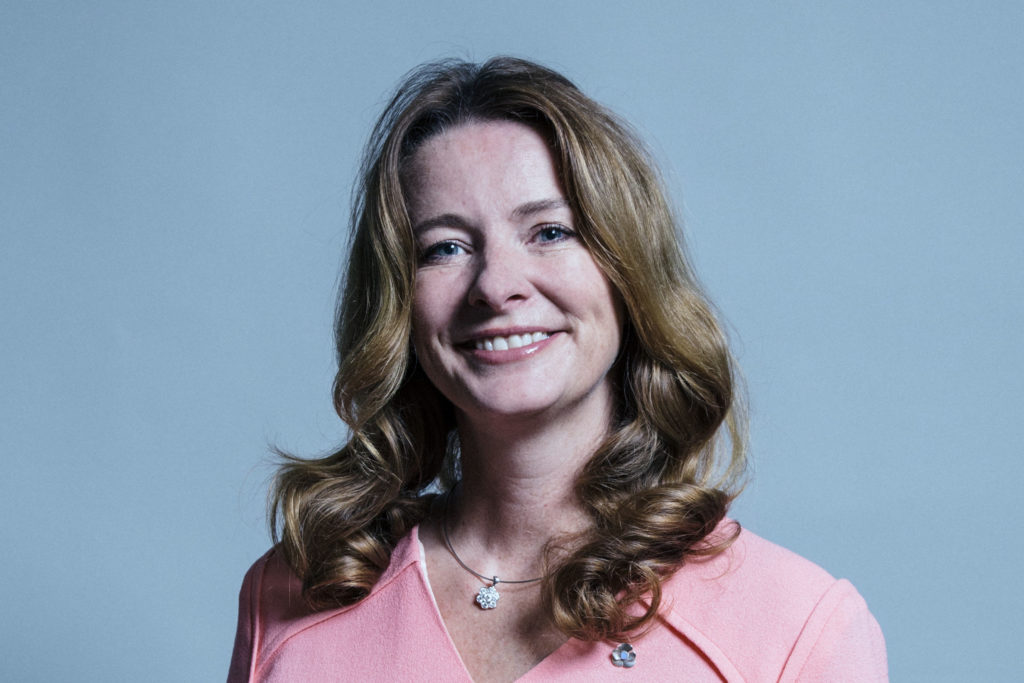