Andy Haldane knows a thing or two about the UK’s skills and productivity puzzle. As the long-standing chief economist at the Bank of England, he’s had a ringside seat on developments in the British economy – both pre- and post the 2008 financial crisis. The historic weaknesses in the country’s vocational skills base is what he calls: “the collapsed left lung of the UK’s education system.”

As chair of the UK government’s Industrial Strategy Council, Haldane hasn’t pulled any punches about the scale of the challenges ahead, saying:

“The ISC estimates that an additional 7 million people – 20 per cent of the workforce will be significantly under-skilled for their jobs by 2030; and another 1 million will be over-skilled. That will leave many more workers less productive in their jobs or out of work completely” (Worsening UK skills gap will hold the country back, Financial Times, 24th October 2019.)

To compound matters still further, wage growth – a key measure of increases in output per worker – has slumped since 2010. It is just 0.3 per cent per annum today compared to the long-term trend rate of growth for the British economy of around 1.75 per cent.

Official unemployment is currently low by historical standards, yet, under-employment – particularly amongst graduates – is at an all-time high.

The Office for National Statistics (ONS) estimates that 31 per cent of millennials, who studied bachelor’s programmes at Level 6 and above after 2007, graduated into job roles that do not require a university degree.

These major mismatches, that a number of economists and business lobby groups have long pointed to, coincide with over a decade of going backwards in lifelong learning policy.

A perfect storm has gathered around falling participation levels in learning:

Against this context, the National Skills Fund has a real job of work cut out to try and improve, or at least reverse, some of these negative trends.

The new national imperative – given that 80 per cent of the workforce will still be in employment in 2030 – must be to shift the entire skills base up the value chain; creating better quality, higher-wage, more environmentally friendly and digitally-based jobs.

To achieve this, the National Skills Fund must essentially deliver on three key aims:

Apprenticeships might be excluded from the scope of the National Skills Fund, but reform of the employer Levy could benefit from being co-ordinated with other forms of post-18 education and training spend.

Indeed, there is an argument to consolidate all forms of non-schools-based funding into a single National Skills Fund, including HE student finance, with tripartite contributions from the state, employers and individuals collected and disbursed via the tax system.

What is clear is that breathing new life into the economic lungs that will drive Britain’s future prosperity, skills and improved productivity performance, will take some time to fully realise.

The National Skills Fund, including the extra investment that is earmarked to come with it, is a recognition at least, that for too long the patient has been hooked up to basic life support.

Now is the time, in the words of the Prime Minister, Boris Johnson, to “level-up” education and skills investment across the whole country.

That is ultimately how the UK’s productivity puzzle can and will be solved.

We know from past experience that the Individual Learning Accounts concept was a popular one amongst adult learners. The problem was not so much simulating demand, but weak implementation of the scheme, which led to fraud.

A reintroduction of more secure skills accounts, linked to a lifelong learning entitlement to retrain in accredited qualifications that meet specific skills needs up to Level 5, could be just the kind of kick-start the British economy needs.

As the country recalibrates to life outside of the European Union and an end to Freedom of Movement with the EU27 in January 2021, the intended points-based immigration system has the potential, over time, to help reduce the country’s reliance on low-skilled labour from overseas.

The National Skills Fund, perhaps topped up from the fees employers and individuals will have to pay to acquire new work visas, could be specifically targeted at those sectors – like health, hospitality and social care – which have in recent decades overlooked attracting, retaining and retraining the resident labour force.

3: Introduce a ‘Right to Time Off to Retrain’

Linked to new skill accounts, the government could look at statutory legislation to give all employees, with workers aged over 35, the ‘right to retrain.’ The legislation would grant employees a statutory right to request up to 8 days annual ‘learning leave.’

The self- employed would receive tax credits in lieu of the time taken off. All or even a more limited combination of these measures would help create additional demand and boost productivity. 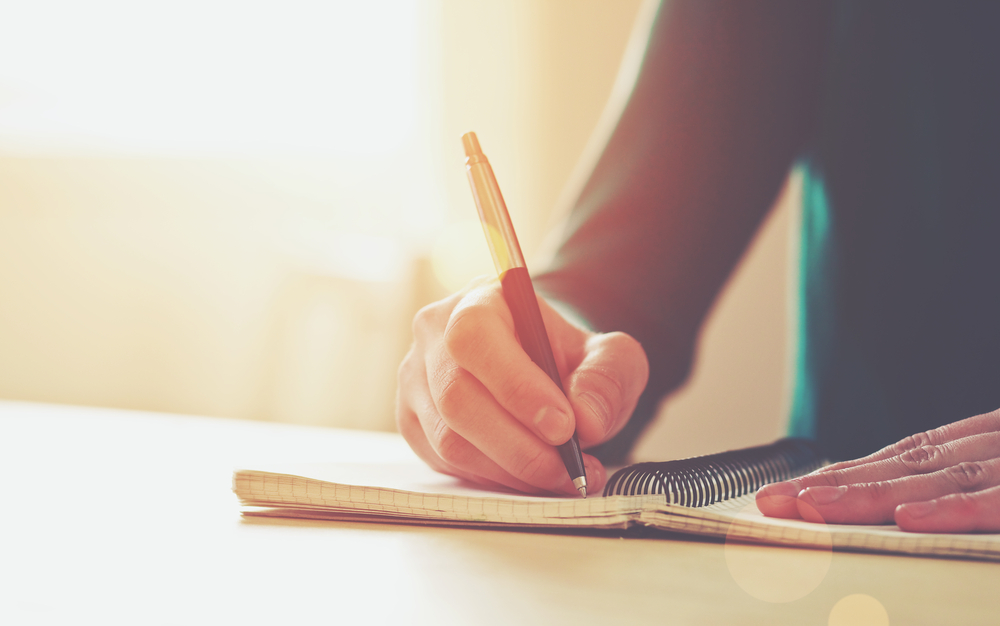