Managing in a crisis: What can ministers learn?

#Coronavirus represents the biggest threat to our way of life since the dark days of 1940. Eighty years ago, Britain stood alone against a tyranny of humankind.

Today, the enemy is invisible. No bombs, mercifully, are dropping on our cities. But the world’s economies are being laid waste by the kind of restrictions that even wartime planners would find draconian.

To beat Covid-19, people are being told to stay at home. Pubs, clubs and restaurants are closing down. Our external borders are being sealed.

Schools and colleges have been ordered to close their doors, except for the children of key workers and the vulnerable.

The sheer grit of human ingenuity

What a contrast then to the Blitz: our children were spirited away to safety where their education largely continued. Public transport kept going. That stiff upper lip, which has characterised the British psyche for centuries, was combined with the brilliant leadership skills of what we now call the Great Generation.

It is worth remembering that it was this wartime generation that educated many of today’s political leaders. In my school days in the 1970s, we were taught by teachers that had seen action on D-Day and codebreakers who had worked at Bletchley Park. They inspired us to think that there was no problem too difficult that could not be defeated by the sheer grit of human ingenuity. We were taught to do our patriotic duty.

But what historians will tell you about this period was actually how reliant Churchill was on the people around him. He brought into his inner circle political friends and foes alike. Learning from earlier military mistakes, he came to place more trust in his generals and he left a lot of the detailed planning to trusted ministers and talented civil servants who were empowered to get on and respond quickly to an urgent situation.

In short, the wartime government was “in command and out of control.”

Readers of Malcolm Gladwell’s “The Tipping Point: How Little Things Can Make a Big Difference”  will recognise this phrase.

It refers to the actions of an American army general, Paul Van Riper. During a Pentagon war gaming exercise, Van Riper found fame in adopting highly unusual management techniques. Instead of developing a top-down-command and control structure to beat his adversary, he devolved decision-making to front-line personnel. They were encouraged to use whatever techniques that would assist in beating a superior enemy. The Pentagon big-wigs, meanwhile, were constantly calling in decisions. The sheer overload of information from the front lines meant they were overwhelmed with information. Because the information was out of context, it rendered effective decision-making useless. Van Riper and his unconventional forces triumphed over the received wisdom.

This is one of the biggest lessons ministers at the Department for Education should be learning right now. The traditional decision-making tree has to be temporarily uprooted.

Sector leaders need to be given the additional tools to step up and lead. But crucially, ministers have to trust and empower those sector leaders to do their jobs in unprecedented times. Calling in too many decisions is not going to help.

It is like dealing with a traffic jam by calling for more people to get in their cars and head to the same area. All it does is make the queues even longer and, worse, snarls-up the decision-chain even further. As a result morale in the sector plummets and people start to get angry.

The sheer scale of the challenge that is unfolding

To be fair, hard-working officials have gone into overdrive to produce coronavirus guidance and contingency plans. But these plans need to be published rapidly.

They won’t always be right. But far better to make some mistakes in the sort-term than make the perfect the enemy of the good.

Compared to the early days of this crisis it is admirable that ministers and senior officials do now appear to be waking up to the sheer scale of the challenge that is unfolding. To be in command is not the same as being in control.

I would really encourage Gavin Williamson and Gillian Keegan to take this message on board. But equally, now is not the time to spread around anger. It is time for all of us in the sector to stay calm and pull together. 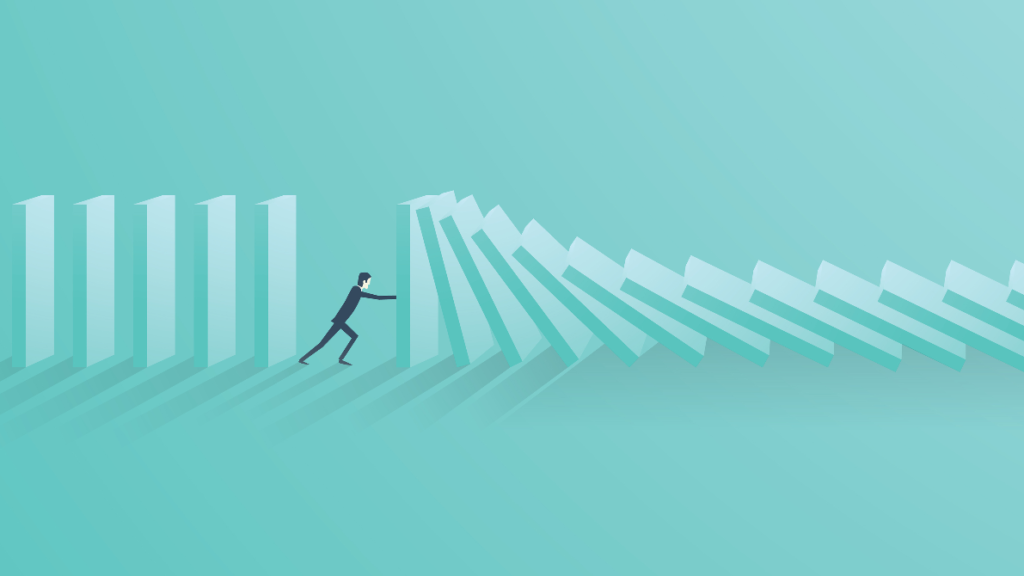