New year, new challenges – a message from our CEO

February 1st sees the commencement of Chinese New Year. Which means we’ll be able to wish each other Happy New Year all over again.

It’s the year of the Tiger! People born in this year are said to be brave, competitive and confident. According to Chinese superstition they may also be irritable, unpredictable and overindulgent.

One year on from the launch of the Skills for Jobs White paper, perhaps this mixed bag of characteristics applies just the same. After all, what was promised last January was nothing short of a “really revolutionary” approach to how we support the nation’s skills base. The reality, of course, has been somewhat different. Implementation is always much harder than ministerial rhetoric alone.

The pandemic has hit supply chains, causing skills shortages. Decades old underinvestment by employers in industry sectors, like road haulage, has exposed the overreliance on cheap labour which was such a feature of the labour market when the UK was a member of the EU. The arrival of the omicron variant in November forced the government to continue many of the apprenticeship and assesment flexibilities for providers that we’d thought could be discontinued by now. It’s a good sign of the productive relationship the Federation has with the Institute, regulators and other public bodies, has meant that we were able to ensure most of the pandemic flexibilities have continued. And crucially, the January series of examinations and assessments has been allowed to go ahead.

The challenge ahead for the FE and skills sector continues to be one of dealing with the world as it is; as opposed to what it was forecast to be. When the White paper was first published, the sector eagerly anticipated that it would be followed up by a Spending Review settlement in the autumn that would finally reverse years of punishing austerity.

In a highly technical sense the Chancellor just about achieved the goal of restoring above inflation increases for England’s skills ecosystem. But the hard nose reality remains; that for all the lobbying by the sector in recent years, investment levels in FE are not even close to where they were in the first decade of the century. The jury is out on whether skills policy will once and for all tackle the productivity gap. Moreover, all the signs are that the Department for Education will continue to attach the vast majority of additional funds earmarked, to the delivery of its own flagship policies and centrally-driven schemes, like T-Levels and Boot Camps. Policy is largely silent about how to better engage the private sector.

In Scotland, the future of qualifications regulation is still up in the air. The Muir Review (of which FAB is directly involved with) is expected to report by March. We will put forward the views of our members to ensure Scotland continues to be a viable marketplace in which to operate in future. Our representative work in Wales and Northern Ireland, via our respective member-led groups, will continue as well.

In England, we will see the culmination of two key qualification reviews. The publication of the provisional list for public funding at Level 3 is imminent. We can also expect, before the green shoots of spring, further details of the future of qualifications at Level 2 and below. This will be a major focus of our public affairs and campaigning activities.

With the Skills Bill becoming law by the summer, it’s easy to see why 2022 is going to be a year marked by significant changes in how Awarding Organisations and End-Point Assessment Organisations are regulated, managed and funded for years to come. Clearly, most of these changes will substantially affect the operations of your AO/EPAO!

Safe to say, the FAB team will continue to be by your side every step of the way. Explaining and influencing what is coming down the tracks. And taking prompt action where we need to.

We’ve got some great things planned. So, watch this space for further announcements, for what is also our special 20th anniversary year. Thank you for your continued support. 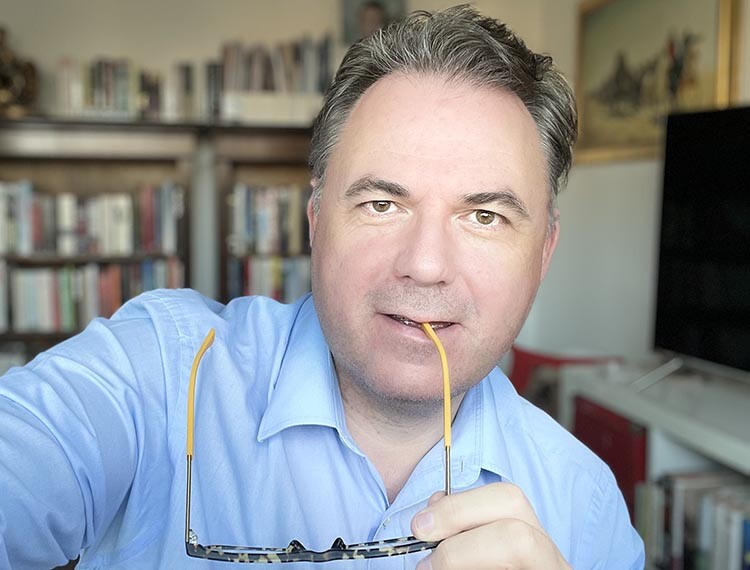