The Institute for Apprenticeships & Technical Education (IfATE) has announced that it will move to a new simplified EQA system following a public consultation earlier this year. The IfATE will implement the proposals as outlined in the consultation document with some refinements following the feedback received. The consultation on these proposals was launched in February 2020 and you can see the Federation’s submission here.

The changes will see EQA delivered by Ofqual or, for integrated degree apprenticeships, the Office for Students (OfS). The first steps towards transition to the new system will begin in October. The IfATE will retain oversight of the system, and EQA will still be delivered within the IfATE’s framework. The IfATE will continue to have a statutory responsibility to evaluate the quality of end point assessments.

Following feedback on the proposals around employer engagement, the IfATE has announced that they will set up a new directory of professional and employer-led organisations for Ofqual and OfS to draw on industry expertise. This is intended to keep employers at the heart of the system and we hope that it will also clarify the role and responsibilities that employers have in the system – a concern we raised in our response.

Responsibilities for EQA will transition to Ofqual and OfS over a two-year period. They will communicate closely with end point assessment organisations to ensure that apprenticeship delivery is uninterrupted. The current EQA providers will also work alongside Ofqual to ensure a well-managed transition.

The timetable for transition to the new system is provided in the consultation outcomes document and runs from autumn 2020 to spring and summer 2022.

We will be running an event to run through the impact of the consultation outcomes on EPAOs in the coming weeks. Details will be provided soon. 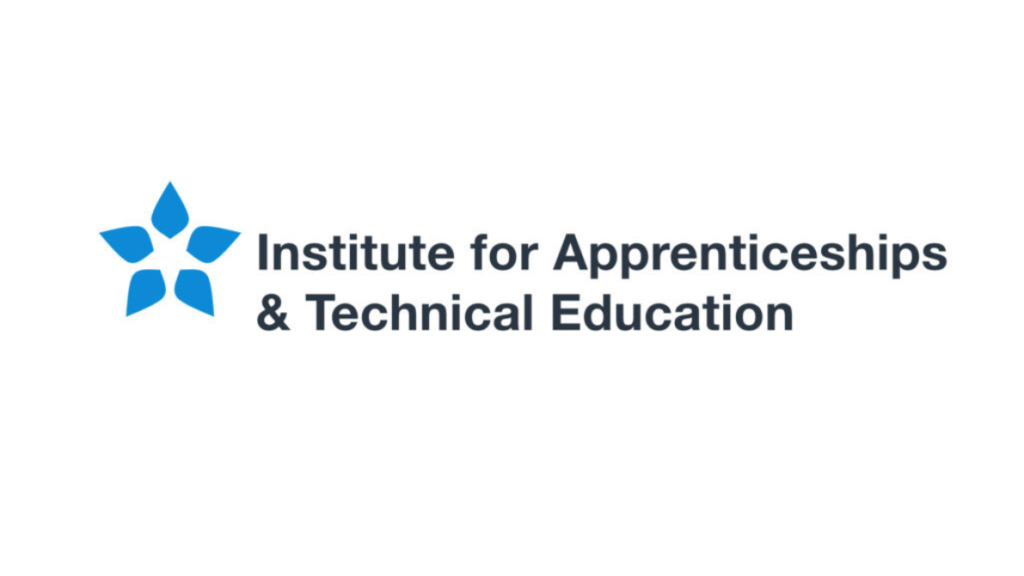