In the latest #SkillsWorlds podcast, Charles Clarke, former secretary of state for education tells Tom Bewick about his time as a cabinet minister in Tony Blair’s government, and reveals where the 50 per cent HE participation target really came from.

Speaking about the government’s plans for T-Levels, Mr Clarke said:

“I do support some aspects of T-Levels. I think the work experience that they think should be a part of the T-Level is a valuable thing, but it should be part of the A-Level as well. The association of work and vocational with so-called lower academic skills is extremely damaging and the T-Level kind of nails that in…

“The old concept of separate but equal qualifications will never succeed in this area. You have to develop an integrated form of qualifications, which was why Tomlinson was so important. T-levels are not integrated. It is said that they will have the same status of A-Levels. I don’t believe that will be the case, in any respect.”

The full podcast can be found here: SkillsWorld the podcast, Charles Clarke 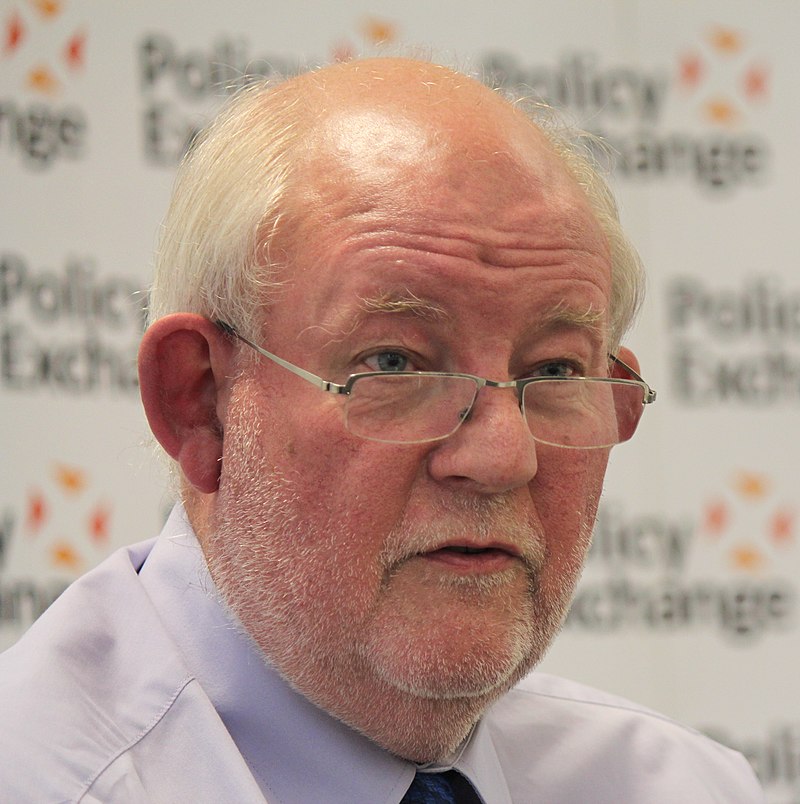